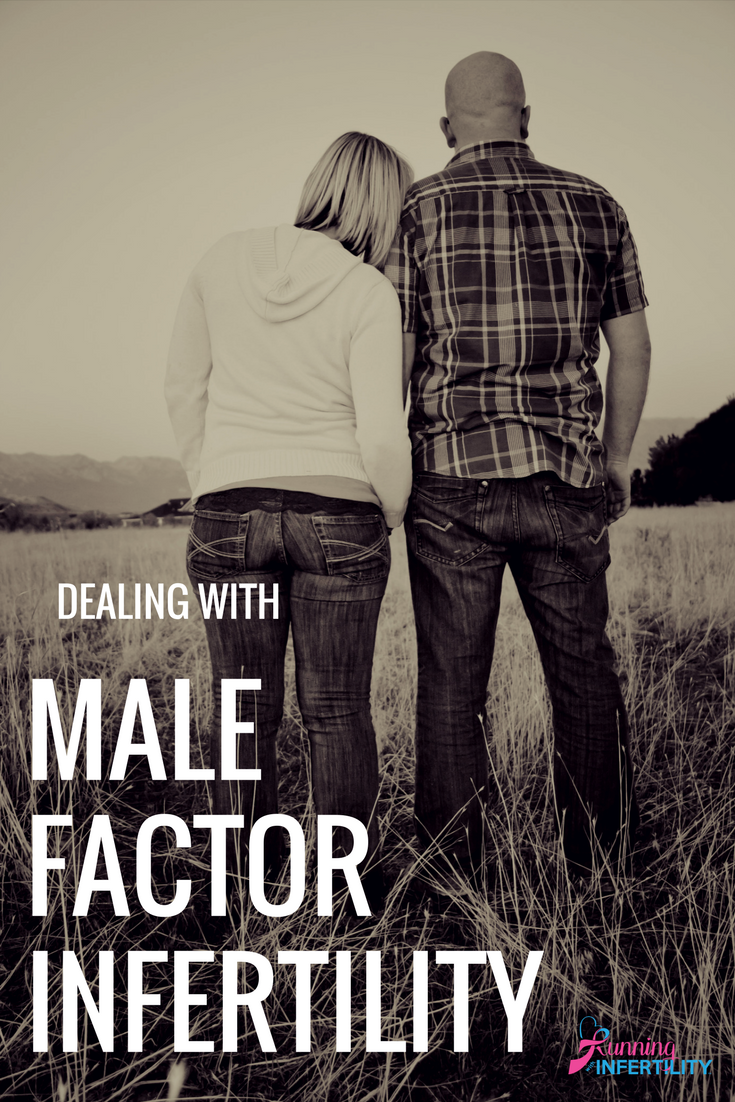 Things that are dealing with Male Factor Infertility

At the beginning of our infertility journey we went for a few years without really knowing what was wrong. In all honesty, we didn’t know where to start or have the money to go see a doctor.

A friend said on her blog that she and her husband were having a few issues, and they bought an ovulation predictor kit. I had no idea they had those, so I bought one too. A few months later, even with ovulating, we still weren’t getting pregnant. 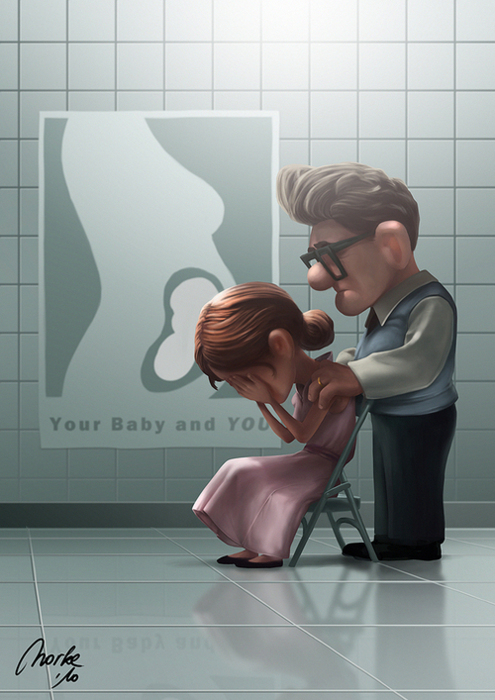 A couple years later we went to see the doctor and found out that Chase has a sperm issue. NBD, right? The doctor really didn’t say how bad it was, he just said it was bad. A few months later we did 3 rounds of IUI’s with an OB. We paid $300 for each one with no success. Our doctor told us he wanted to do 6 IUI’s before we used any medication (Clomid, or Femara). That would have been $1,800 out of pocket. I felt like the doctor didn’t know what was going on. He wasn’t a specialist, and didn’t refer us to one either.

A few years later a friend referred us to a fertility clinic. They were great, they did all sorts of test. We also got another SA that included the Kruger test (tests for sperm morphology). They said Chase’s sperm were moving forward, but in circles. So they suggested In Vitro Fertilization (IVF), which happens to be the MOST expensive option. They were giving us numbers between $10,000-$20,000 for one round of IVF. We were broke and that was too much money for us to try and grow our family.

Chase’s SA from the RE’s office:

We are now in a male factor clinical trial, and we’ve been getting SA’s every two months for up to 6 months. Those usually are around $50-$150 depending on where you get them from, and if your insurance covers it.

In December he got another one:

They had mentioned that in his December sample, that it is consistent with a varicocele, testicular dysfunction, or an endocrine imbalance.

No RE or regular doctor had mentioned the varicocele. At the fertility seminar that we had gone to did Chase finally mention that he may have it.

A varicocele is a varicose vein in the scrotum. The symptoms are; pain in the scrotum, gradually worsen over the course of the day, and relief when lying down. From what Chase said it sounds like he has several of them. I’m sure he didn’t know what the cause was before we went to the seminar.

Surgery would be the best result in order to fix it. He could be back to work within 1-2 days. I don’t know what the surgery entails, but there is great success with performing it. It takes at least 3 months for sperm to mature, and it could take a while before you notice a difference.

If there’s any problems with me and we have to do an IUI, then the surgery probably won’t be worth it, since they clean the sperm.

He did another SA at the beginning of February:

Come to find out, Chase ended up being on the supplements that they were using in the trial (Folic acid and Zinc), so that’s why the results were showing normal.

We’re waiting until the trial is over to go see a different RE, get some tests done and see how much it’s going to cost to get pregnant!

As I was looking at infertility blogs the other day I found a gal and her husband who had varicocele surgery. They had it done in December, so I am waiting to hear the results from her! I hope it’s what they needed in order to get pregnant! 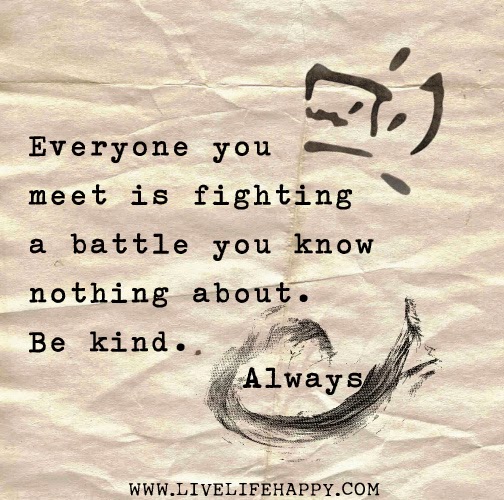 P.S. Have you seen the Infertility Awareness Shirts in my Etsy Shop?
P.P.S. You can sign up to join my newsletter and get access to my freebie library. 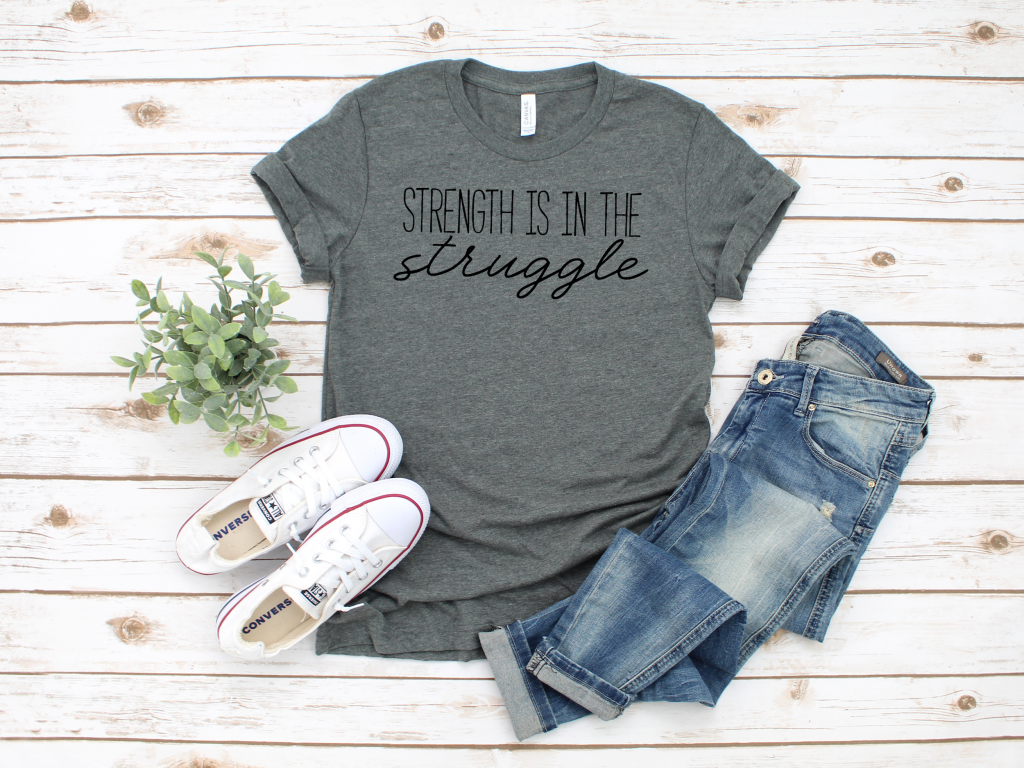