Things that are Starting IVF: Bring on the Injections 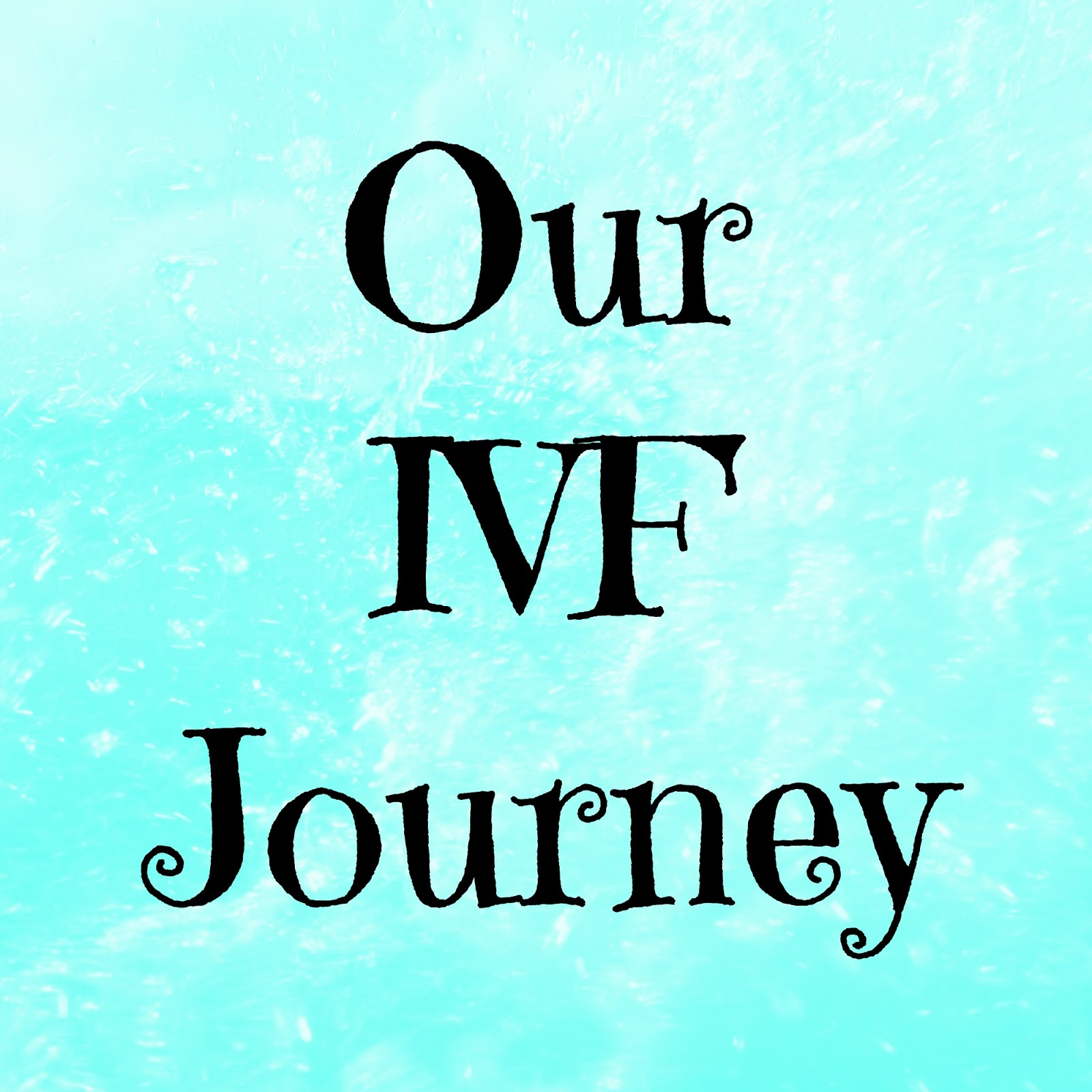 So it got down to injection business on January 6th (Wednesday). I started 20IU of Lupron (which stops the signal from the brain to the ovaries to trigger ovulation) first, and one of the side effects is menopausal like symptoms – hello hot flashes. It stung really bad the first couple of times I injected it to the point of tears (and it wasn’t from sticking myself). I figured out where the best place for the shot on my belly was, and it seemed to help take away the sting of the injection going in. I had to give my evening dose (on the 6th) of Lupron in the Steak ‘n Shake bathroom. I really liked that the majority of the handicapped bathrooms in Orlando had a sink and a mirror. I was able to use the sink to hold my case of injections. 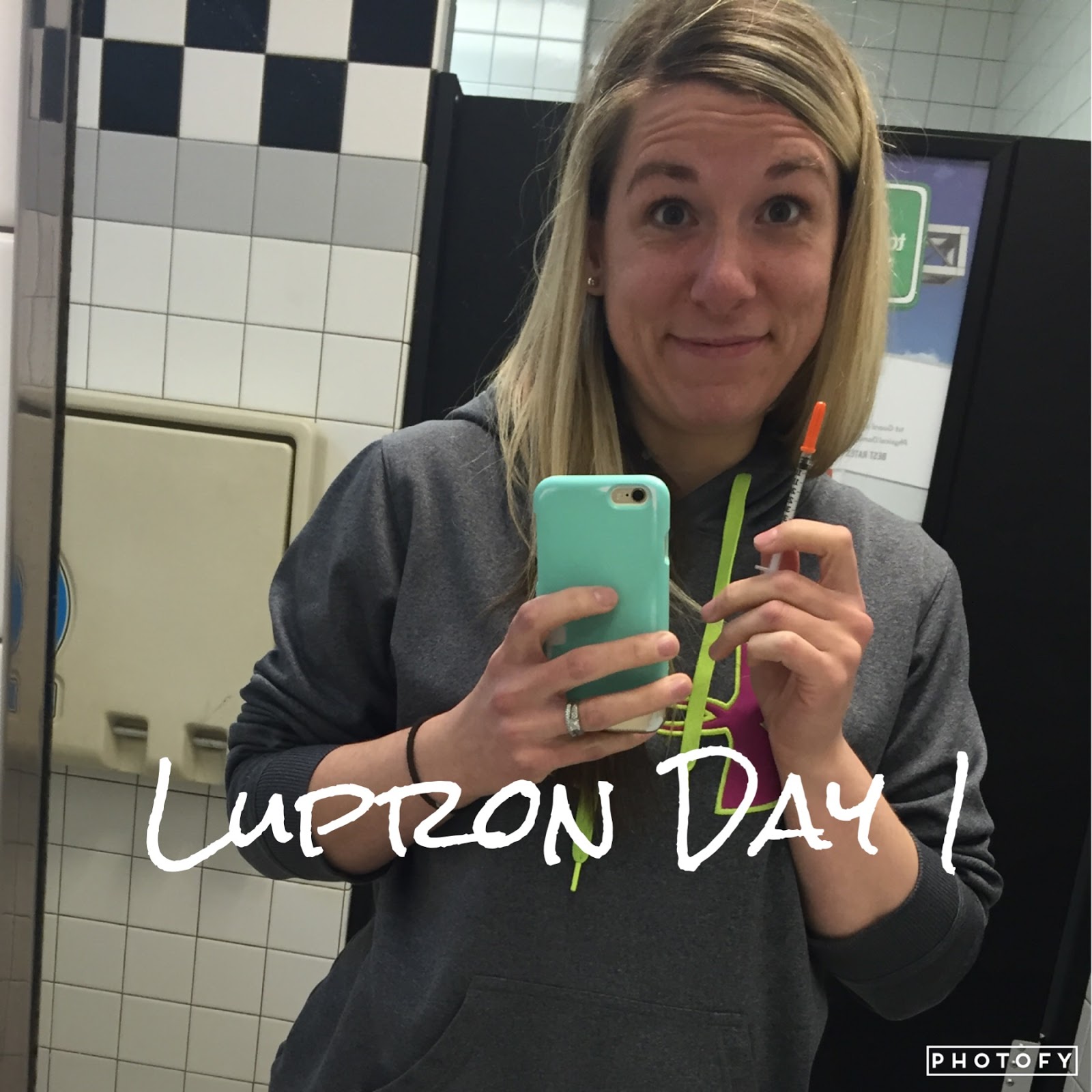 Thursday was the same dosage (making sure it was around 12 hours in between each injection) but this time I had the help of my friend Celise to hold up my costume so I could give myself the injection before the race. I remember her saying that she was shocked that I stuck myself without hesitation. That night we were in Hollywood Studios and gave myself an injection in a Disney World bathroom. 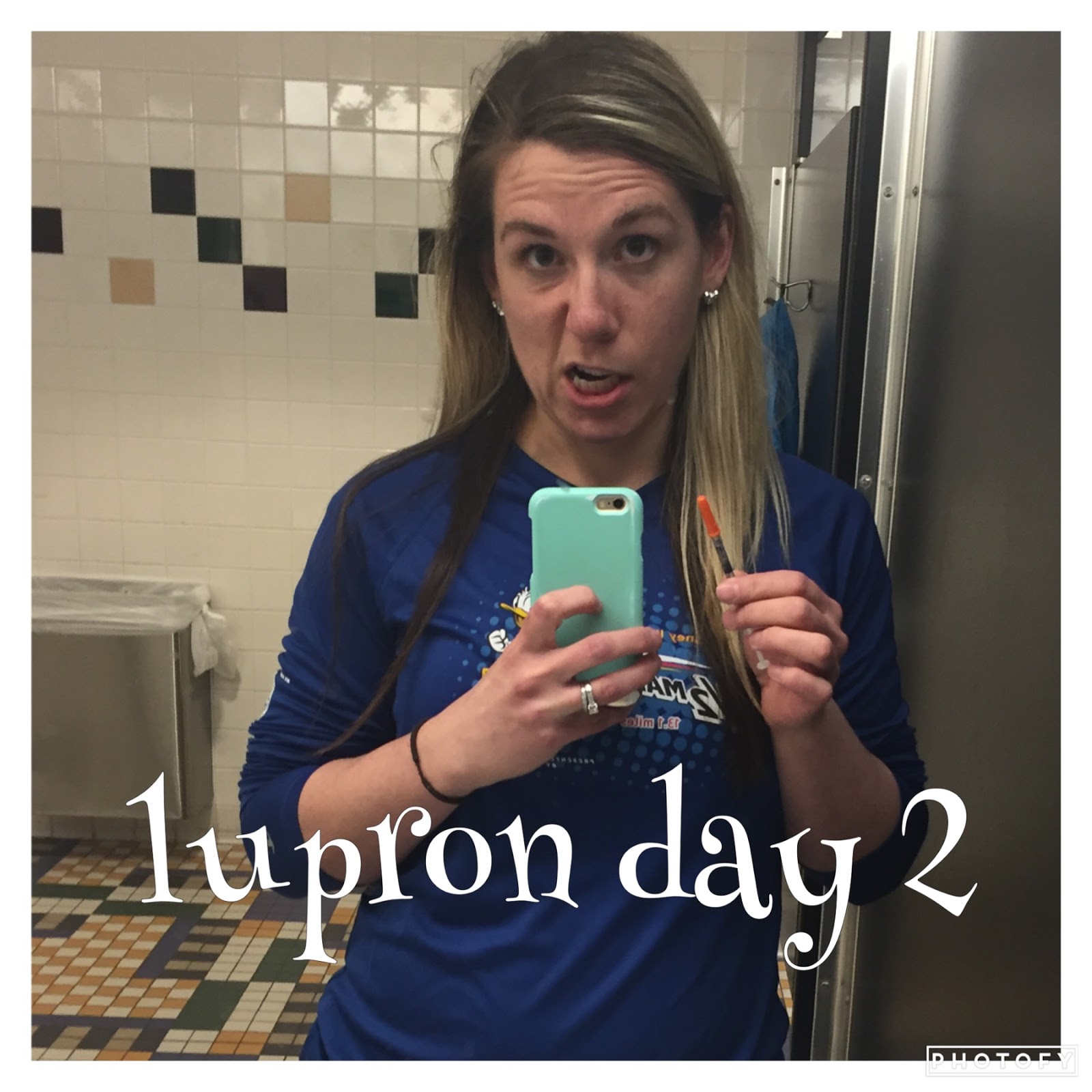 Friday was a little bit intense to say the least because I was running the Minnie 10k at Disney World and had to get my injections past bag security at the race. I needed to find a spot to give myself the injections, and then run the race. I had gotten the hang of giving myself 1 injection, but then adding on another 2 was bound to get stressful. I added Follistim in the morning and night as well as Menopur at night, to my injection ritual. Follistim, which uses FSH and Menopur which uses FSH and LH to help stimulate the ovaries to produce multiple follicles (eggs).

I ended up giving myself 3 shots instead of 2 that morning, because I forgot to dial out the dosage in the Follistim pen. Thankfully it didn’t ever happen again. I had my running friends help hold the injections and alcohol wipes so I could get my shots ready, and give myself the shots, and it was quite helpful. They joke and say they were helping me make babies. 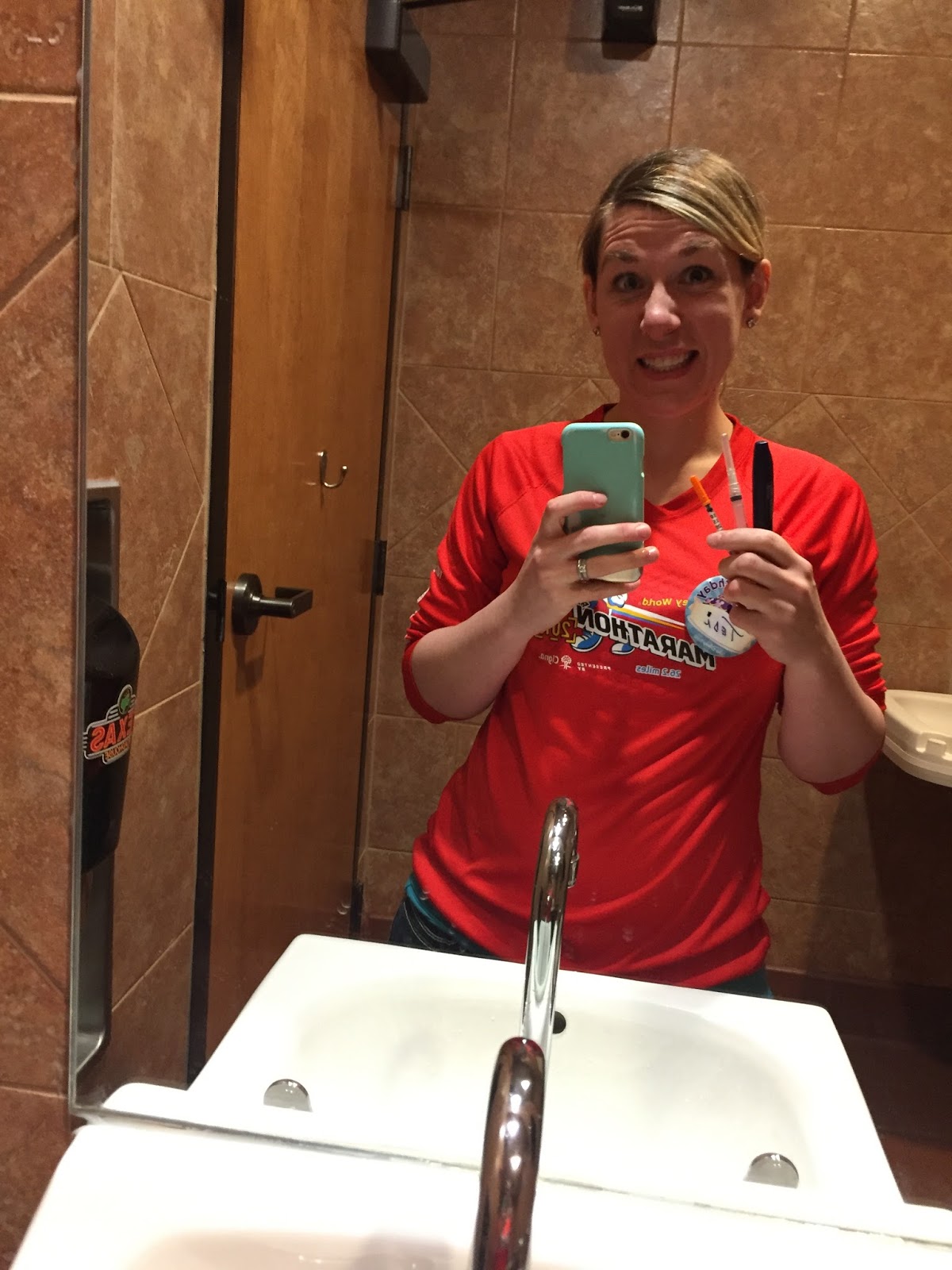 That night I gave myself 3 shots in the bathroom of Texas Roadhouse (carb loading with those yummy rolls – you know how good they are!), and it took me 20 minutes. Chase texted to make sure I was okay. I freaked out a little because I was having issues with the Menopur injection and couldn’t get the big bubbles out of the syringe (you don’t want those big bubbles to go into your body and potentially reaching your heart). Once I was finally able to get it all ready, the Menopur ended up stinging going in. Thankfully I didn’t have a problem with the other 2 injections.

About a half hour later, I felt sick to my stomach. I was worried that the injections were making me sick and it was going to interfere with the next 2 hardest race days. I messaged a friend asking if she had gotten sick with her fertility injections and she inevitably said yes. It was nice to know that I wasn’t alone, but still didn’t make me feel any better. I prayed that I could at least make it through the next 2 days without being sick to my stomach.

For half marathon morning (January 9, my birthday) Chase had gone to the store for ginger ale which helped me not feel as nauseous. I also ate a lot more; having oatmeal, a bagel, as well as ginger ale, all before my morning injections. I ended up having a good race, and an awesome birthday. 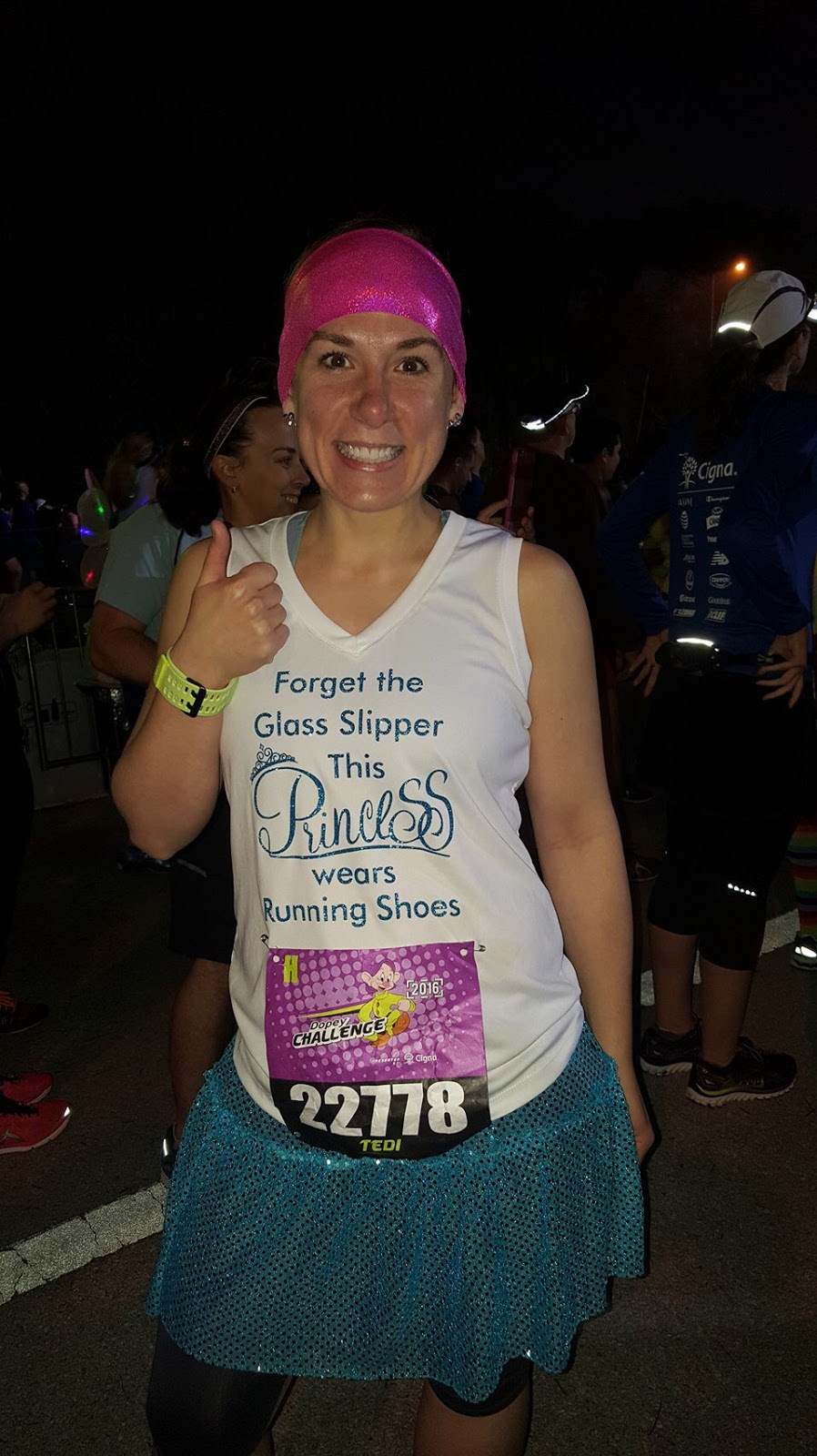 Once I figured out the shots and how to do draw them out as well as deliver them, it took maybe 2-5 minutes, twice a day, making sure they were around 12 hours in between each injection. I continued on that schedule (twice daily) for 10 days total. My last fertility drug shot was Sunday Morning (January 17), and that night I gave myself an Ovidrel shot (which triggers ovulation) which happened to be the last shot I had to give myself for our IVF cycle.

When we got back from Orlando on January 11, the following morning I had a fertility appointment where they checked my blood to see how my estrogen levels were doing. They check the estrogen to see how the follicles are maturing. If the number were to increase too rapidly, then I would decrease my dosage per the RE. Same goes if my estrogen levels weren’t increasing fast enough, then I would increase me dosage per RE’s orders. 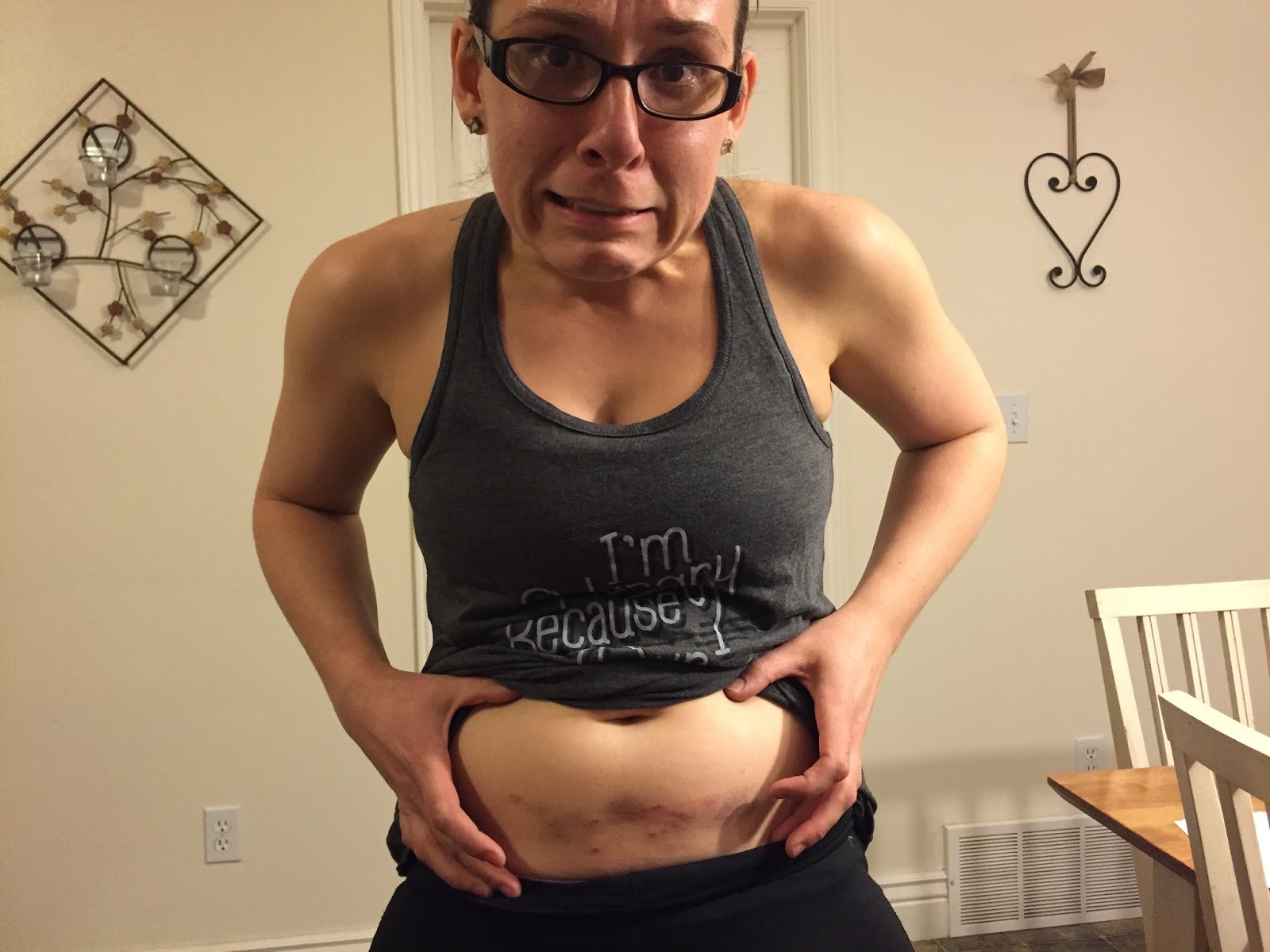 My tummy was so bruised from the injections

The following day (January 13) I had an ultrasound appointment along with another blood test. They found 3 follicles on the left and 4 on the right. My estrogen level (E2, estradiol) was at an 838, where it needed to be. 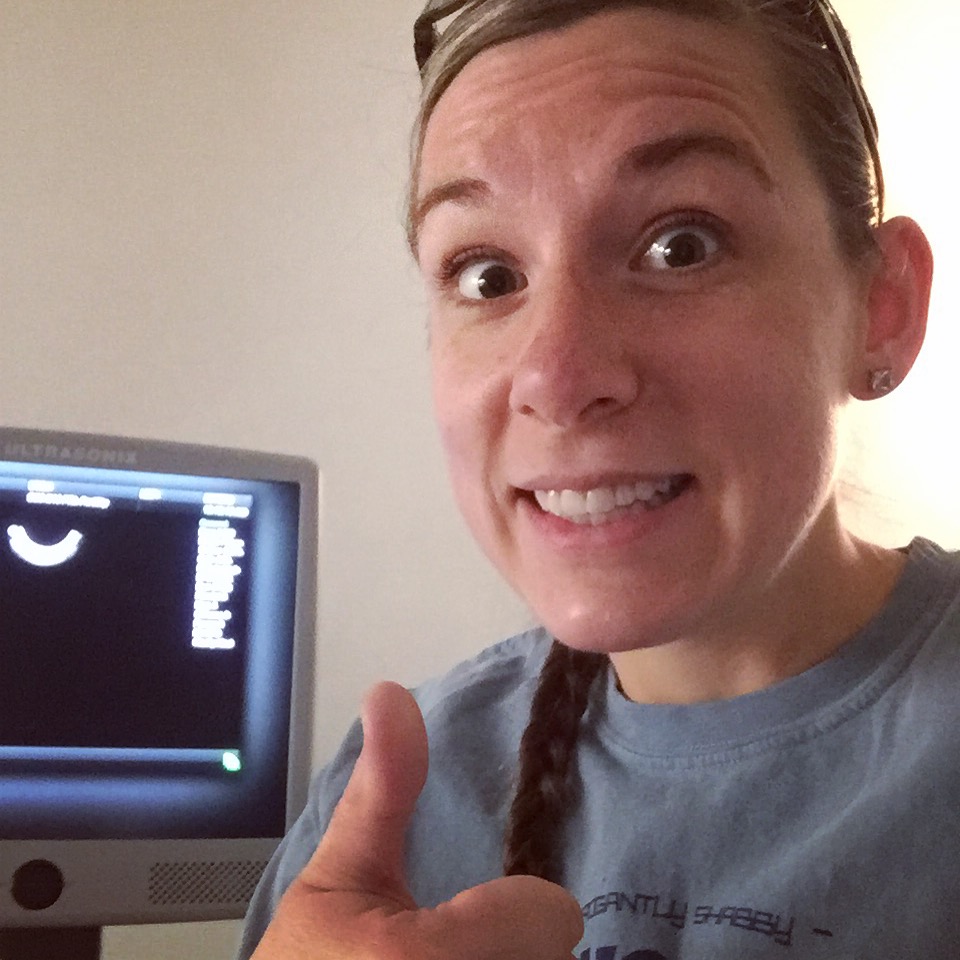 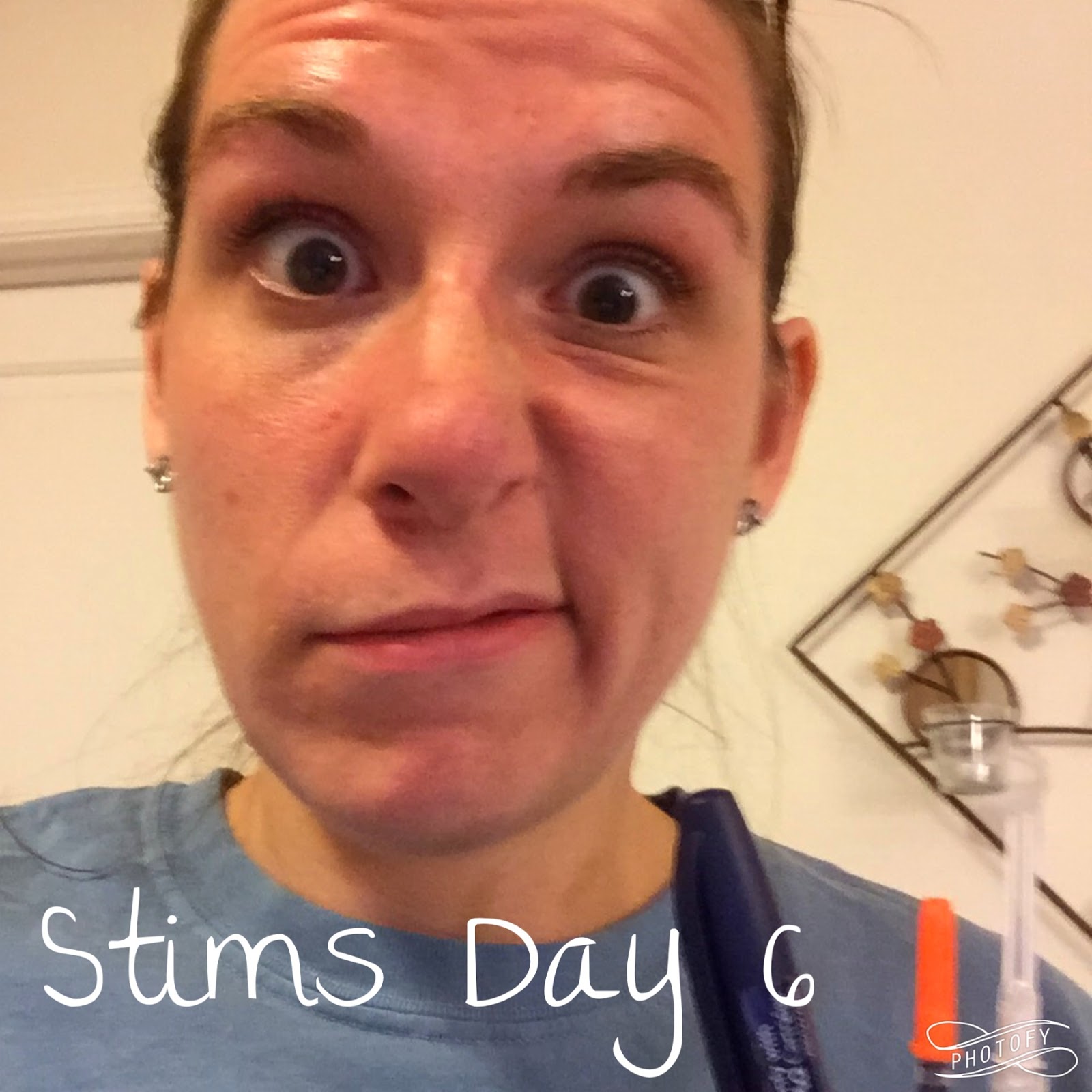 Two days later (January 15) I went back in and they found 4 follicles on the left and 4 on the right. One follicle was measuring 17mm and another at an 8mm, the rest were between 12-16mm. My estrogen was at a 1301. 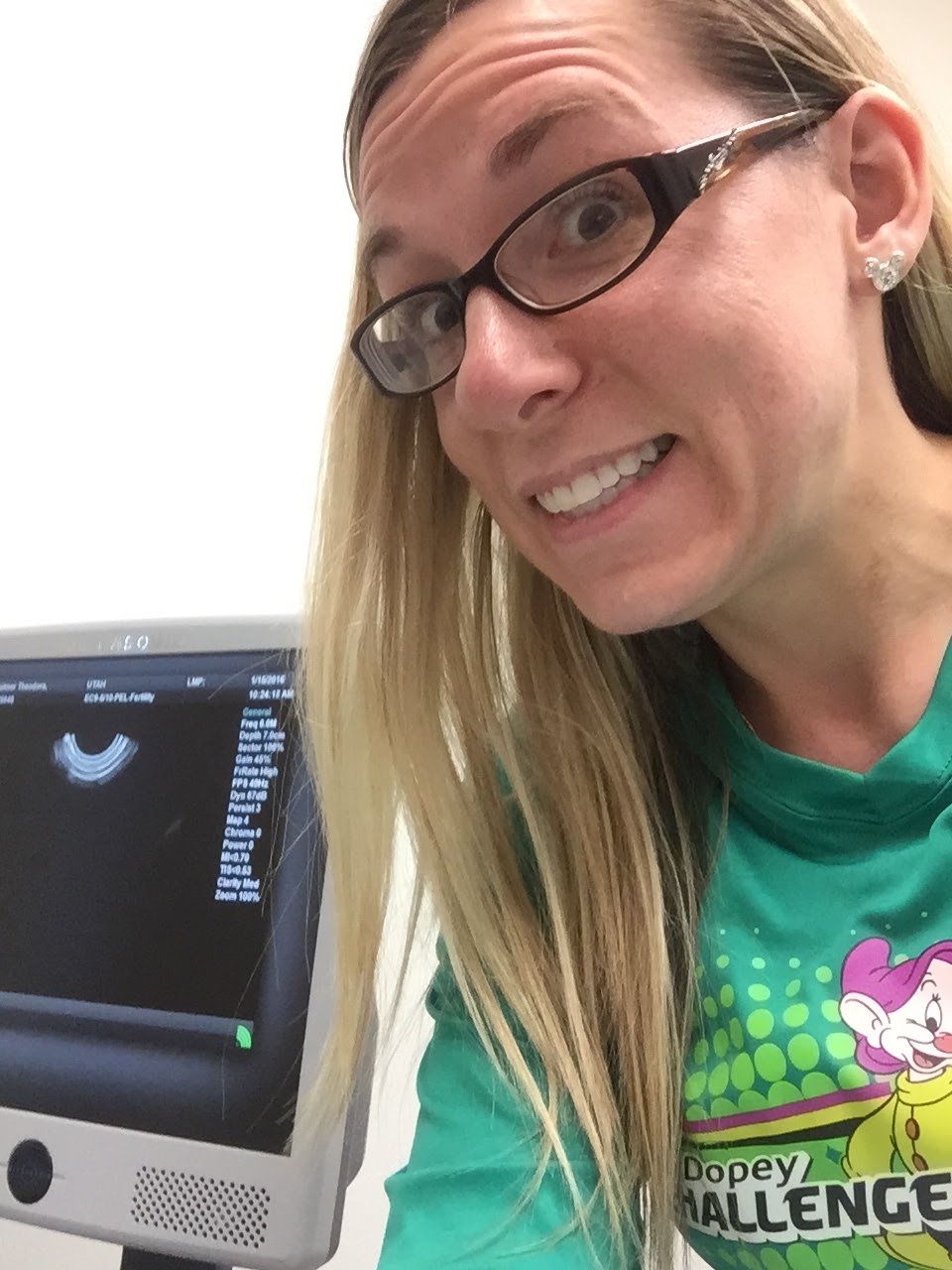 January 16 we had an early morning appointment on a Saturday. The clinic will be open on Saturday and Sunday’s, because IUI and IVF are time sensitive based on our bodies. The RE’s have a lot more control based on the medications we are taking. I had 6 follicles on the right and 4 on the left, because I still had that cyst on my left side, I knew I wouldn’t get very many follicles from that side. My estrogen was at 1605. 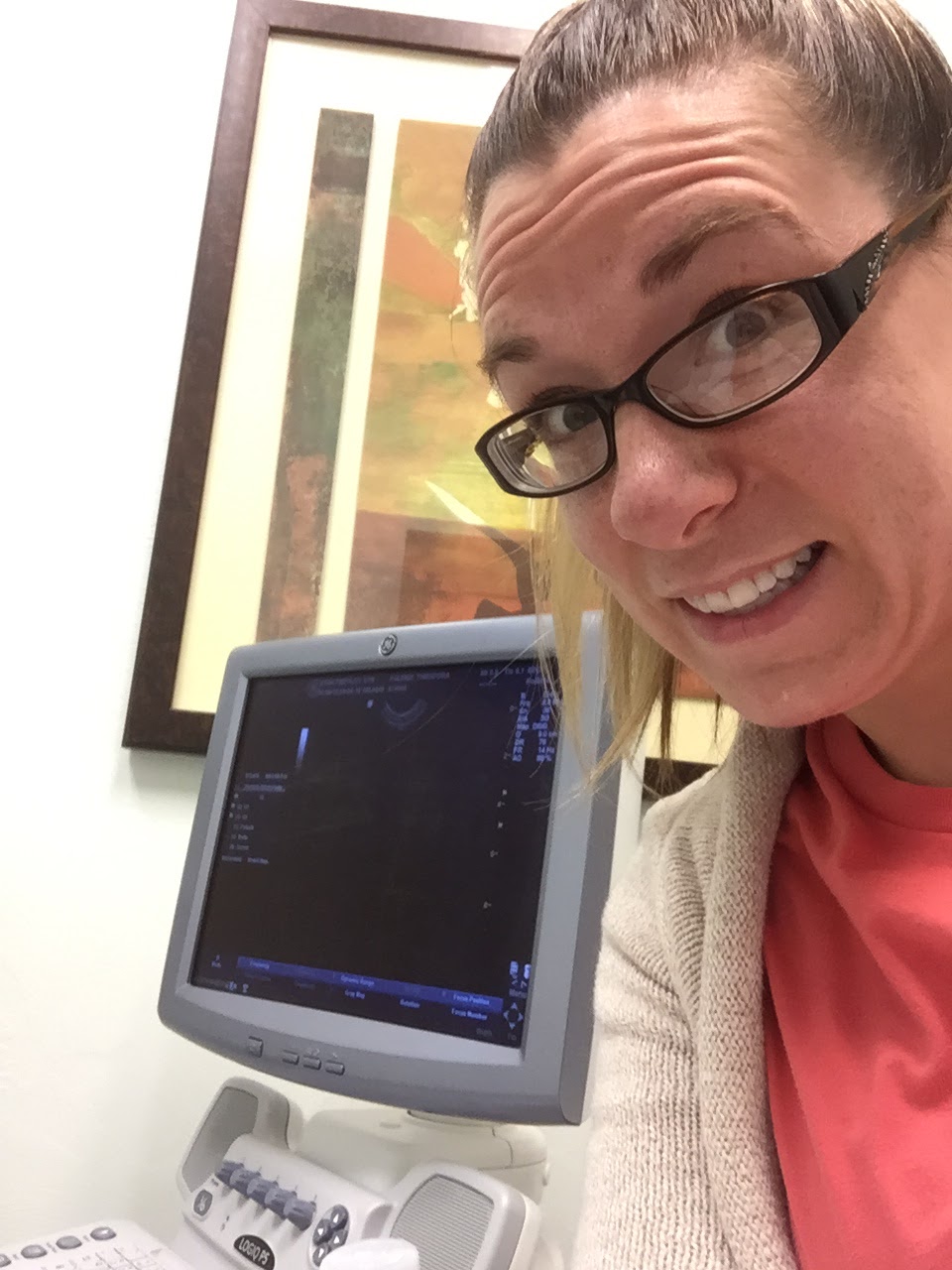 January 17, we had 4 on the left and 4 on the right that the ultrasound technicians were able to see, and that were big enough. One measured 21mm on one side and 10mm on the other side. They called with my estrogen results, 1882, and to tell me to trigger ovulation that night at 10pm, and to stop my fertility injections. 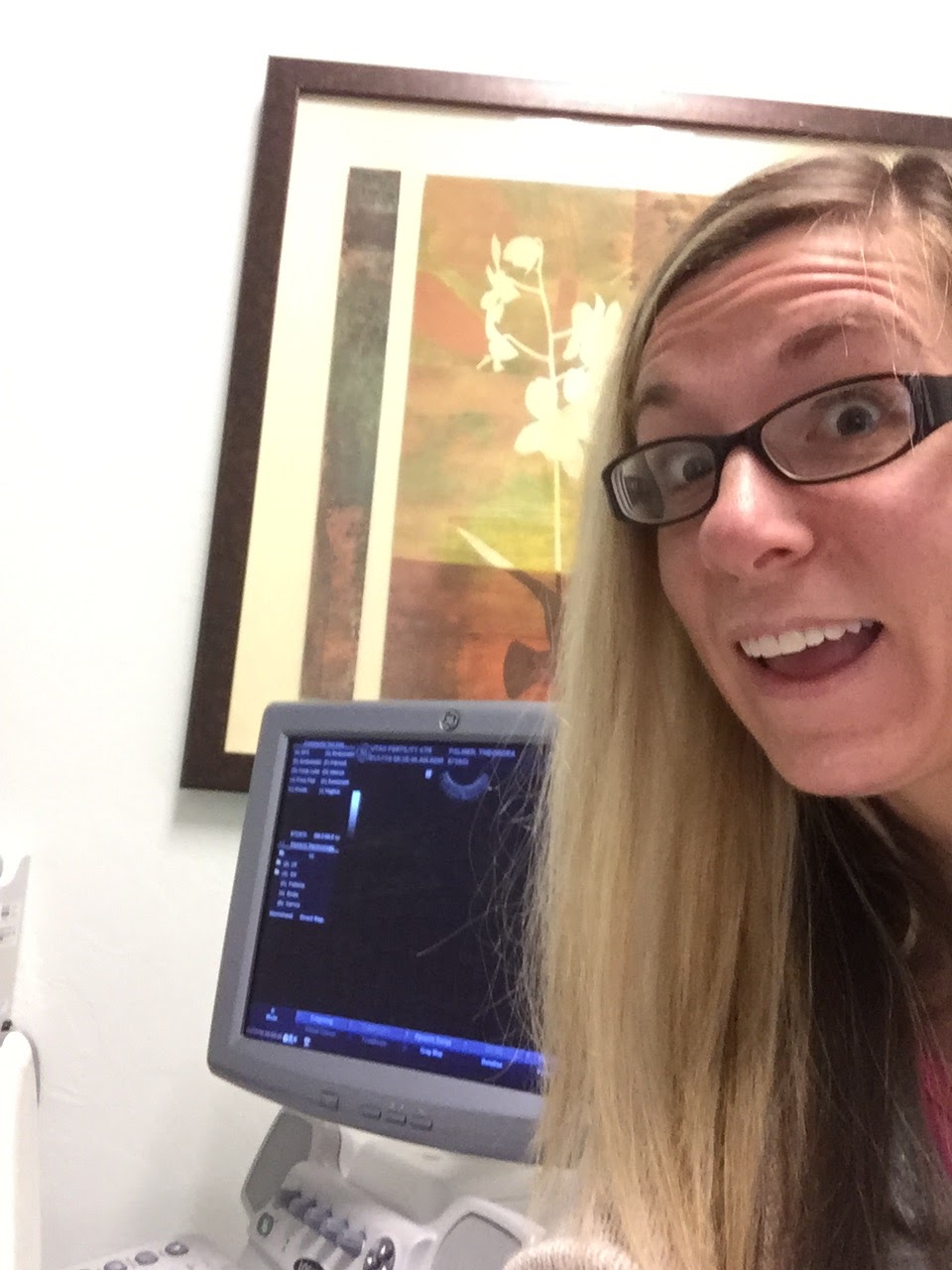 At this point I was done with fertility injections, and the next step with IVF was egg retrieval.

P.S. Be sure to check out my Etsy Shop to view all my #ivf goodies!