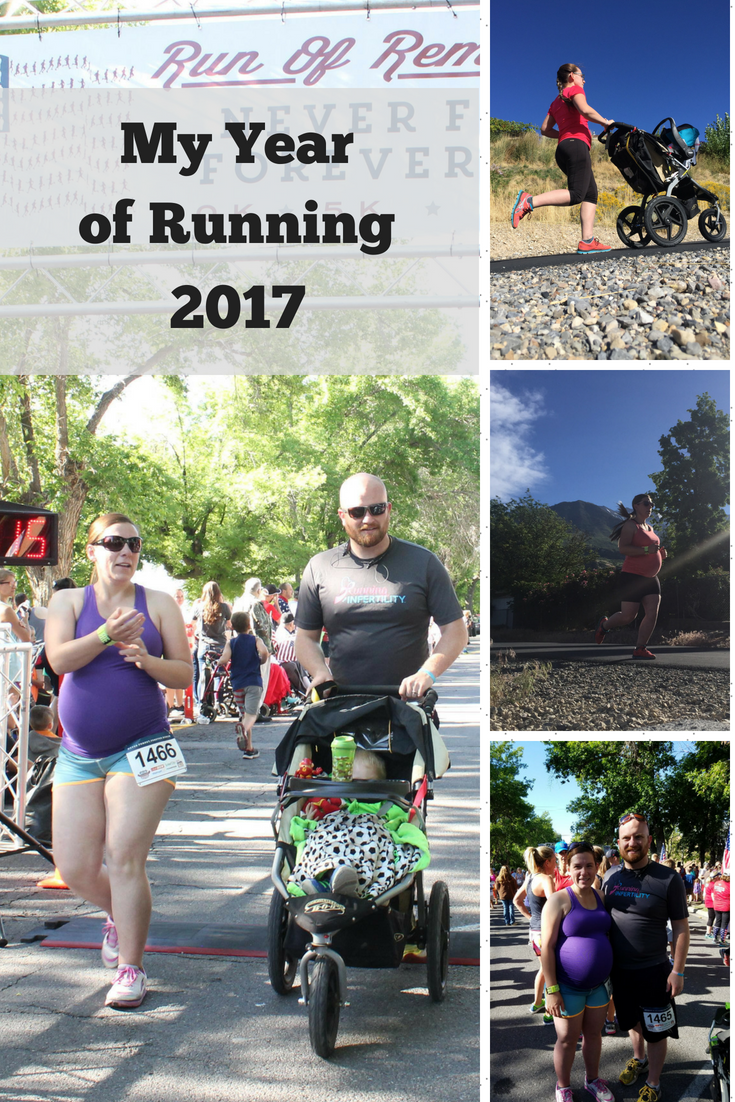 I’m linking up with Courtney at Eat Pray Run DC for my year of running. I’ve done this for the past couple of years, and each year my mileage and running has been so different. Here’s last year, and 2015, if you wanted to read them. 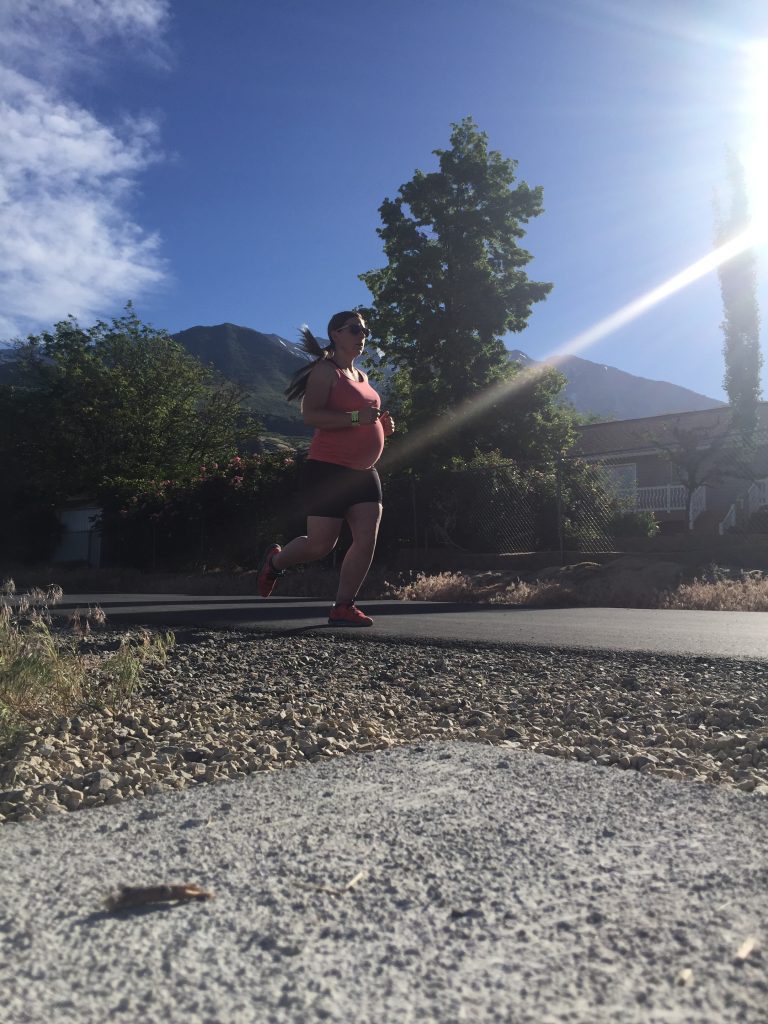 Best Race Experience: It would have to be the Thankful 13 5k that I ran on Thanksgiving. Even though I hadn’t been training to run a very fast 5k, I still managed to run it a lot faster than I would have normally run it in. Plus it was so great to be out with runners and to try and see what my body could push.

Best Run: Out of the 33 runs (yes, that is probably the ultimate low for me), I don’t seem to know which run was the “best run.” But going from running pregnant to being able to run with my running buddy has been exciting! I’m excited to put more miles on the stroller and my soles.

Best New Piece of Running Gear: We got apple watches in June, and it has been so great to keep track of my movements and running.

Best Running Advice You’ve Received This Year: To take it easy after having a baby and ease back into running, don’t try and do everything too soon. Your body has been through a lot and needs to take time to recover.

Most Inspirational Runner: Earlier this year a runner named Kelly was assaulted in a women’s bathroom out on a run. Since then her story has been on my mind every time I go out for a run either by myself or with Kason. She has been an inspiration that, while yes bad things can happen on a run, you can and also should be able to defend yourself.

Favorite Picture from a Run or Race:

Race Experience You Would Repeat In a Heartbeat: Being able to run while pregnant! Though it was difficult, it was something I never thought I would be able to do.

Next time (IF there is a next time – because infertility robs you of saying “next time”), I would run a lot more while pregnant. It was such an internal mental battle for me while I was pregnant to be able to get out the door and run.

If you could sum up your year in a couple of words what would they be?: One word for this year: A YEAR OF CHANGES.

Did you run this year? If so what was your favorite run?