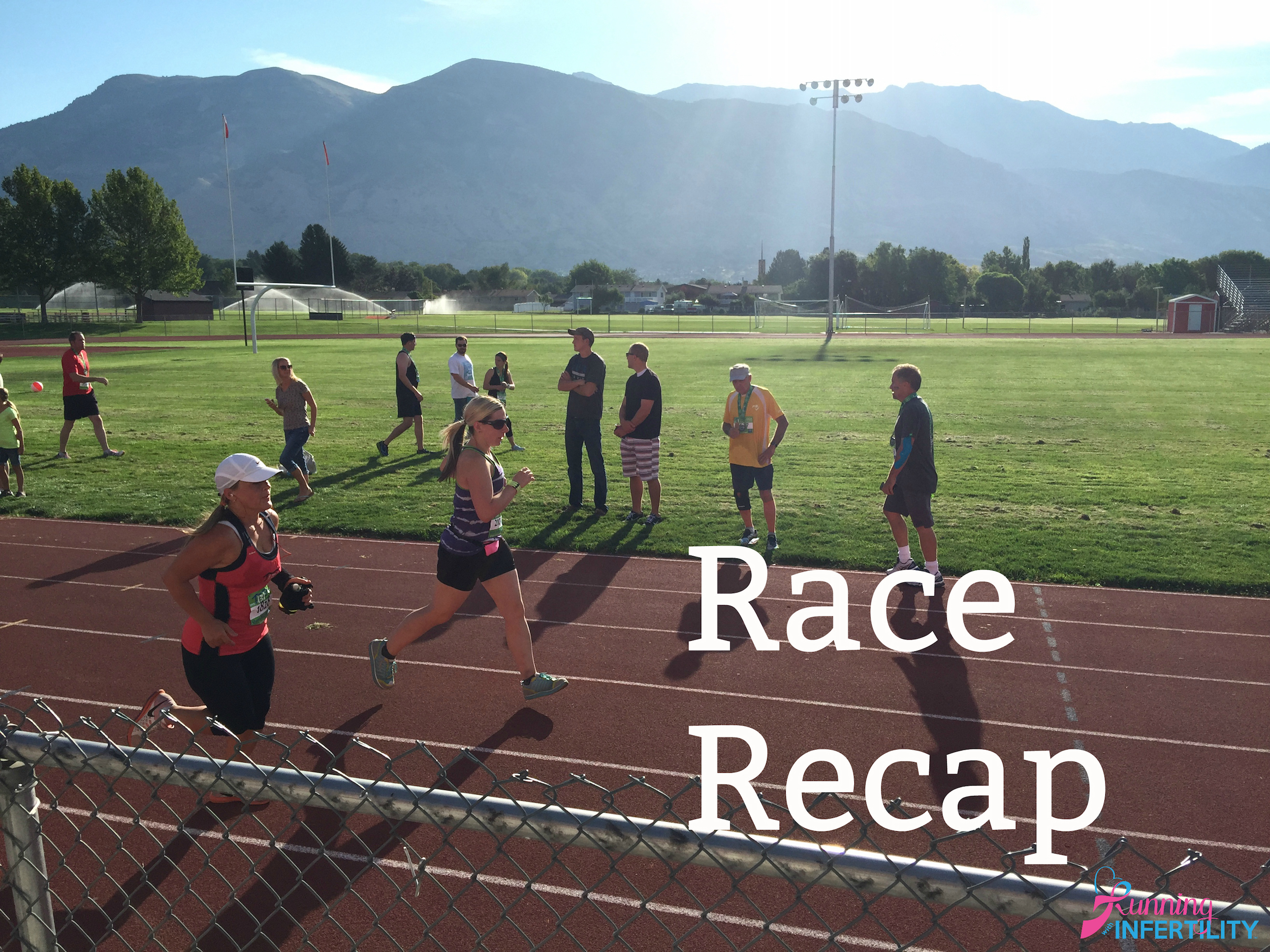 Things that are Hobble Creek Half Race Recap

Training for this half marathon:

I have been running with 3 girlfriends since March of this year. I would schedule out my runs and the girls I was running with would graciously run with me. During this time, I was slowly trying to build my mileage up around 20-25 miles per week. But as my mileage increased my left ankle slowly started giving me problems, though it never bothered me while I was running. When I finally built up to around 17 miles a week the pain wasn’t going away. I then went to see my Chiropractor (who specializes in sports injuries) and he put me in a boot telling me that I needed to rest for hopefully a couple weeks. After 3 (LONG) weeks off of running (and walking) to run again. I ran my first 5k of the year in June, just after having been in the boot for 3 weeks.

About a month before the half marathon I ran 13 miles by myself. It was hard mentally, but I wanted to see if I could at least run it — and I totally did! A week before the half, I did a 9 mile run, and then didn’t really run at all during the week before the race. I knew I could run it and finish it, and I was running with 2 of the 3 girls that I had been running with all summer long. So that helped me to overcome that mental barrier that has prevented me before. 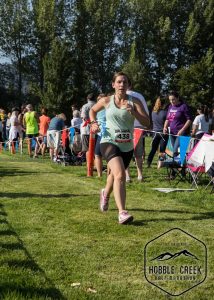 Packet pick-up was short and sweet. Race morning I felt great (but not PR great). I knew there would be porta potty’s at the start, so I wasn’t too concerned in that area. <–I know what you’re thinking… But seriously every runner talks about it.

After getting on the bus we were notified that we had to walk a 1/2 mile to the starting line (which we ended up back tracking) because the buses had no place to turn around. It was a nice warm up. 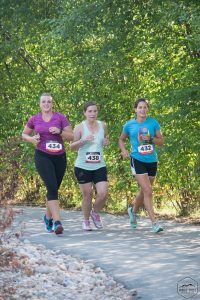 We started out great. There was a steep uphill (not very long) just after mile 8. And I felt great up until mile 9-10 where my legs and hips started aching. It was better that I kept on running than tried to do a walk/run. I did walk through each aid station.

Mile 10 my step dad came and ran the last 3 miles with us. It was nice to have someone with fresh legs come and pace us. 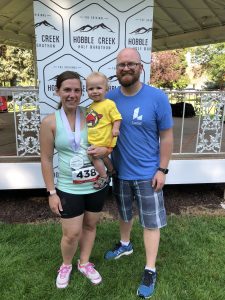 Then my mom came and cheered at mile 11-12. It’s always encouraging to see someone you know come and cheer you on when you don’t know about it. *hint*hint*

I was about 1/4 – 1/2 mile from the finish when I saw a cop car with its lights on. I got really excited and sped up only to realize I had to run around the park. I really hate it when races do that to you. But I kept up with the pace knowing that I was SO close to finishing. 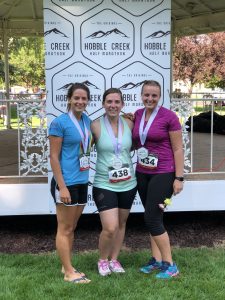 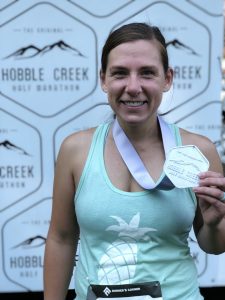 Pros: Running a race with friends the whole time, Great finishers food (creamies, different flavors of bread), Decently priced (compared to others around that time).
Cons: Moderately hilly because you’re running through a canyon (though this wasn’t a real challenge because of running hills all summer long), 7am start time in mid August, Walking 1/2 mile to the start.

Would I run this race again? Yep! It was a great race!

P.S. Be sure to check out my Etsy Shop. 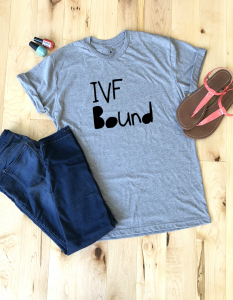